We are Back Open !

Find your space at our place

Fringe Is Back at Cheeky

If you like raw, unedited, unfiltered and unshaven comedy then this is for you. The Incorrect Stand-Up Comedy Show is a wild ride that will keep you laughing from beginning to end. It's got the fastest rising comedians bringing you outrageous performances for a world premiere. One of the comedians is Tyronne King, Raw State Finalist and Runner Up Comedians' Choice Best Newcomer who is dropping banger after banger. It's also got Bruno Oliveira, Raw State Finalist, with a perspective that is both honest and hilarious, and finally the Raw State Finalist and Dark Prince of Filth Thabo Tshuma - one of the funniest comedians in the scene. The Incorrect Stand-Up Comedy Show is what you need. Get your tickets now and get ready for one of the best shows you'll see in 2021.

Shake It Till You Make It

Cocktails are our specialty. Ask for your favourite and put us to the test, or try one of our house specials.

Our mum let us stay past curfew...

Our photographer has been busy 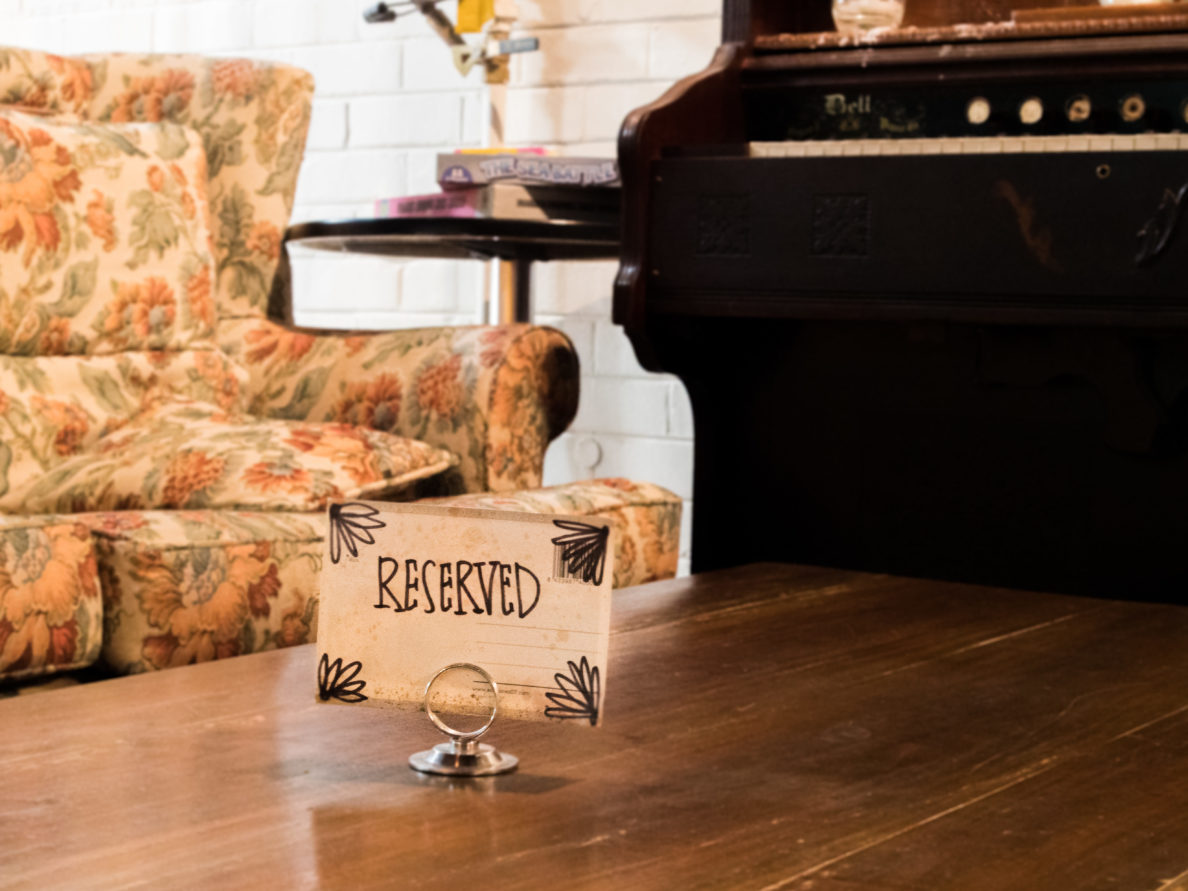 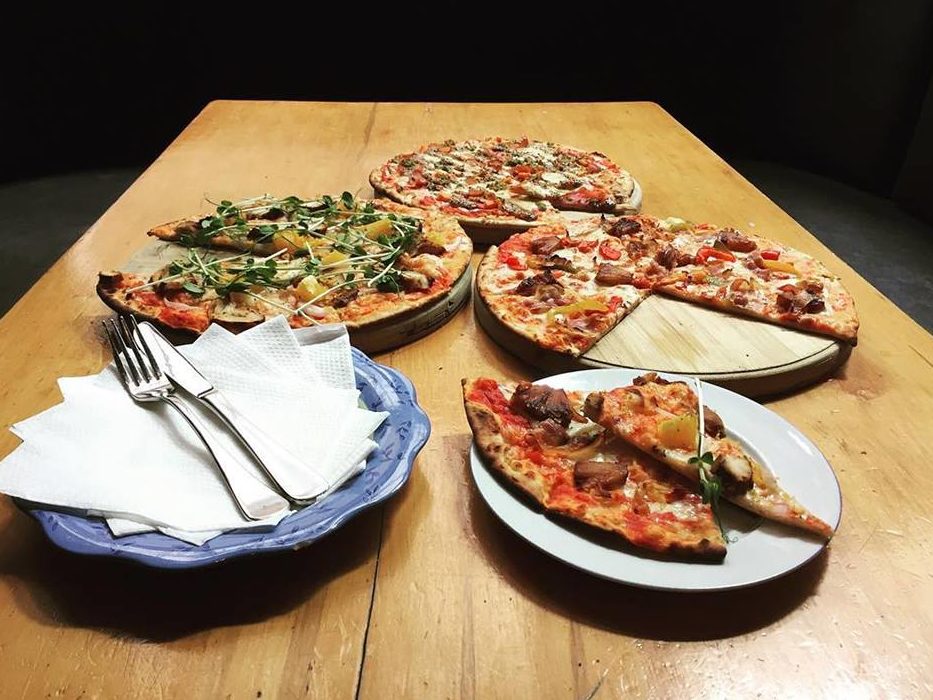 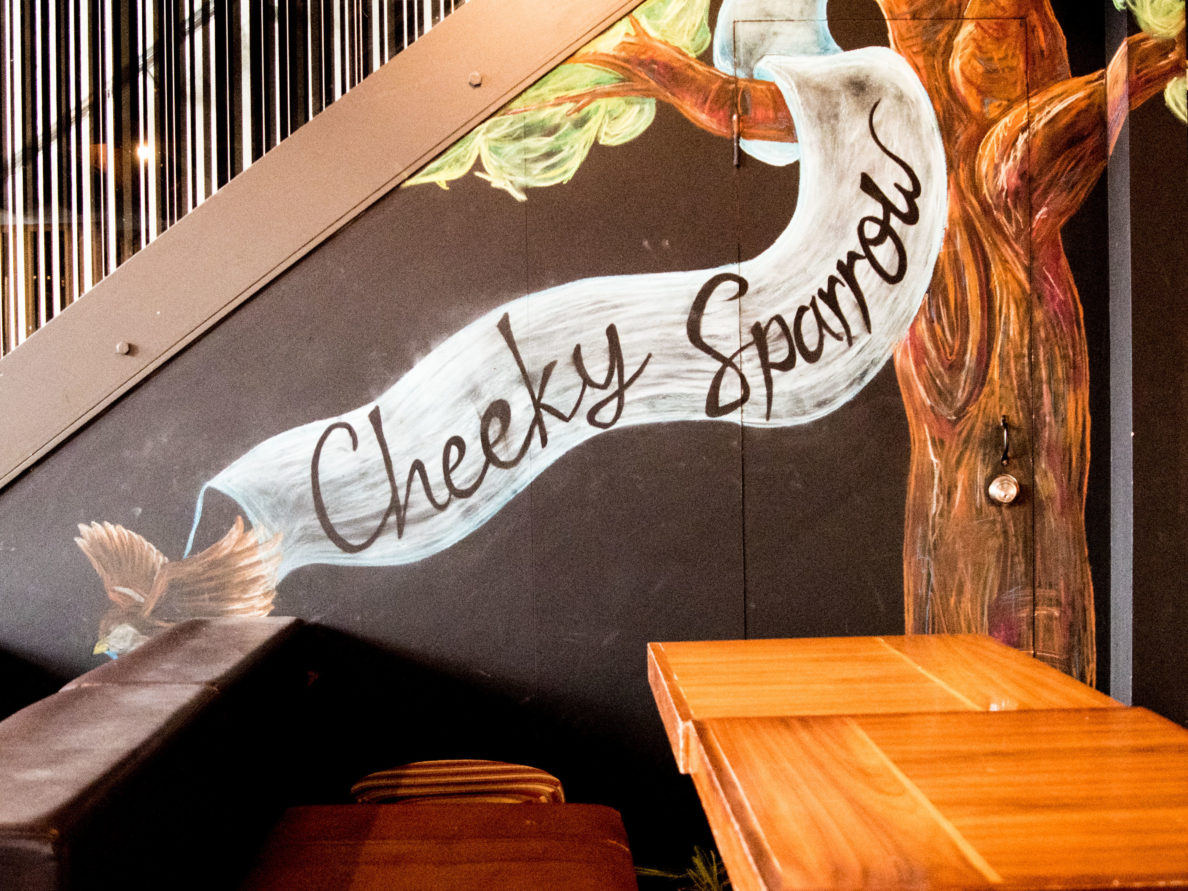 Some Call it Art

Find out our favourite drinks.

Have you met our bartender Nick? Negroni's are his drink of choice, so ask him for one next time you're in!

Like a good cocktail? So does our Bar Manager Michelle. She likes a nice crisp gimlet, straight up. What's your cocktail of choice? 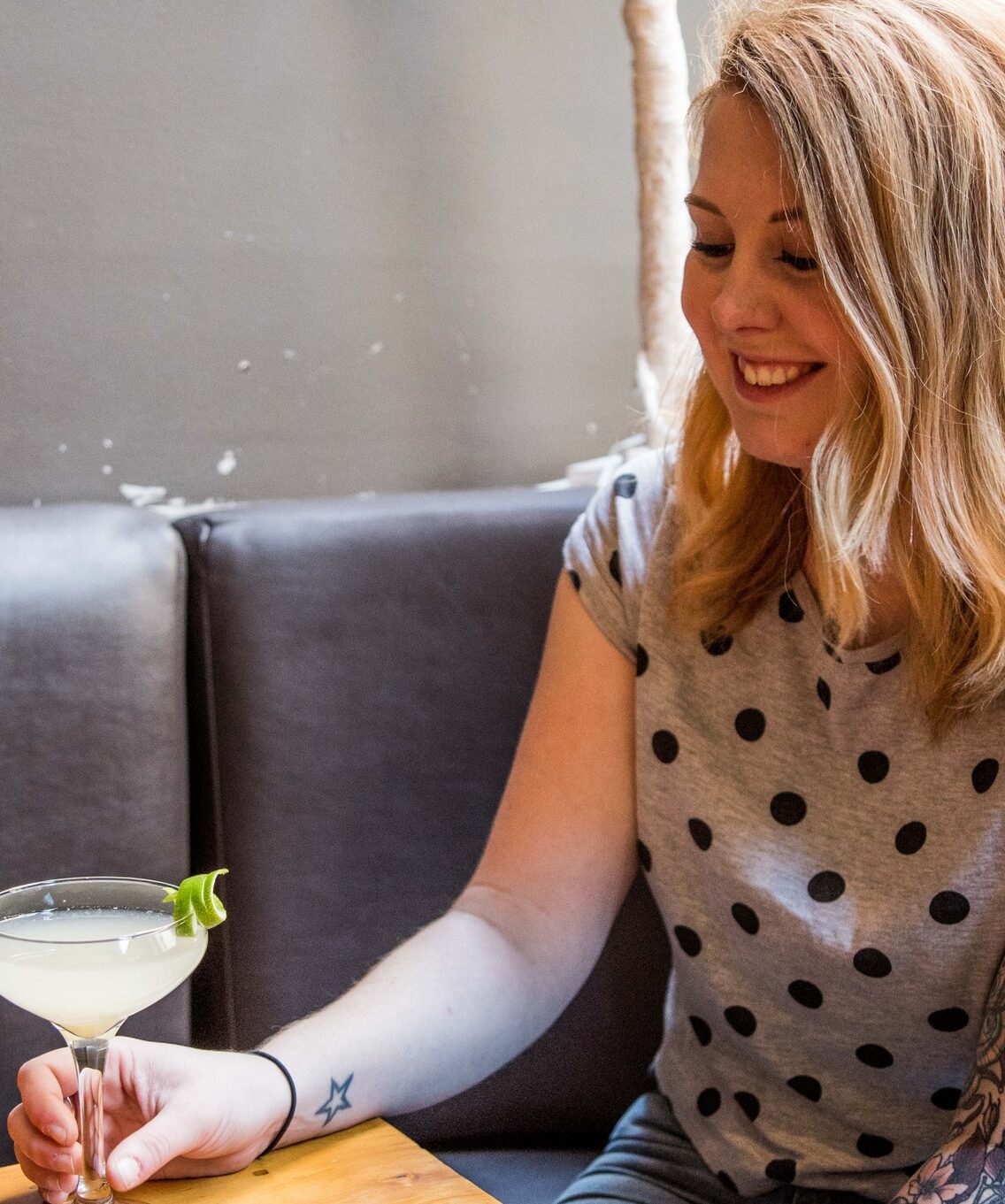